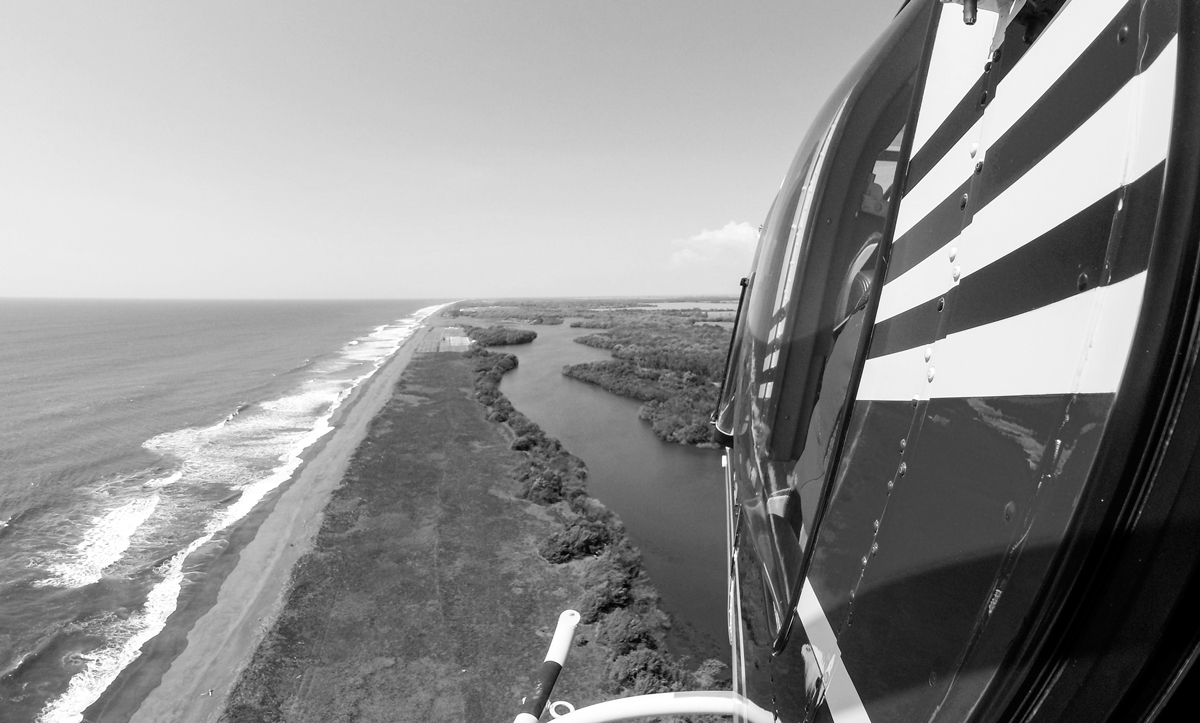 Helicópteros de Guatemala, S.A. was founded in Guatemala on July 20th 1969 by Guatemalan entrepreneurs. . Today, with more than one hundred twenty-nine thousand (129,000) flight hours and  a 0.08% accident rate during our service history, we position ourselves as the leader and pioneer corporation of helicopters in the commercial service, with the highest experience in multi missions (different services of air transportation), using a fleet of self owned aircraft, with Guatemalan licenses.

Héctor Morataya Morales, founder of our business, began as an aerial fumigator. During a fixed wing flight he had the vision of flying in a rotary wing in order to be able to land in areas were there was no landing tracks. Our founder was the first Guatemalan to obtain the helicopter license in Guatemala; the second license preceded by a North American.

Currently the president and aviator pilot, Ricardo Morataya Terraza, leads our Corporation, with honesty and integrity, looking to maintain the highest standards of quality in an international level and complying with all the laws of civil aviation and the Dirección General de Aeronáutica Civil (DGAC). 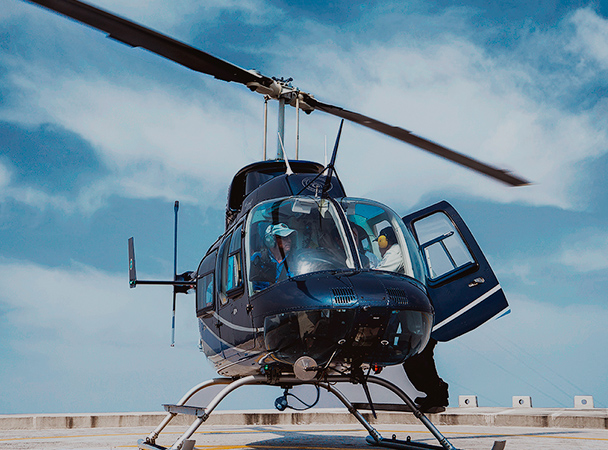 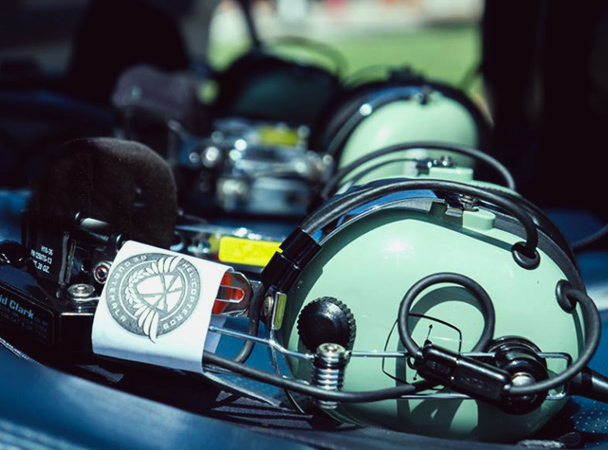 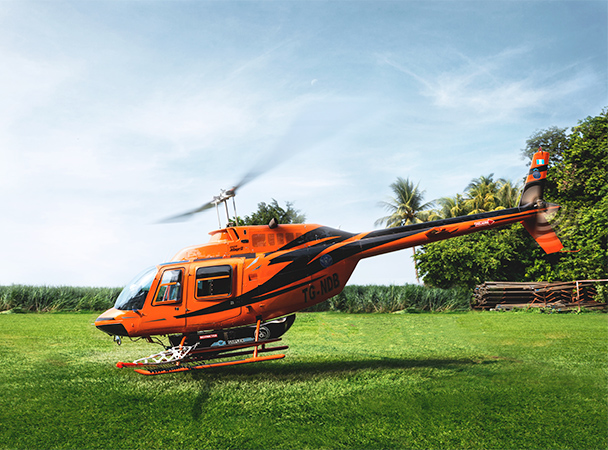